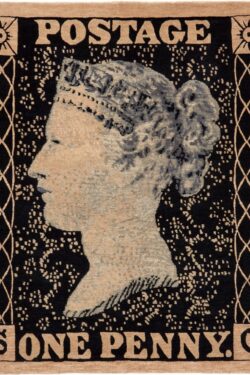 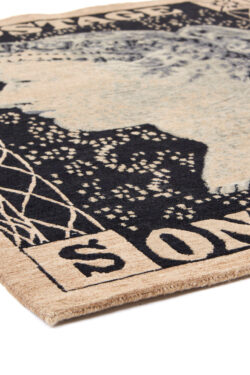 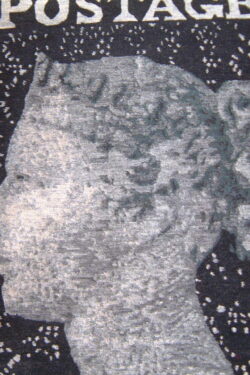 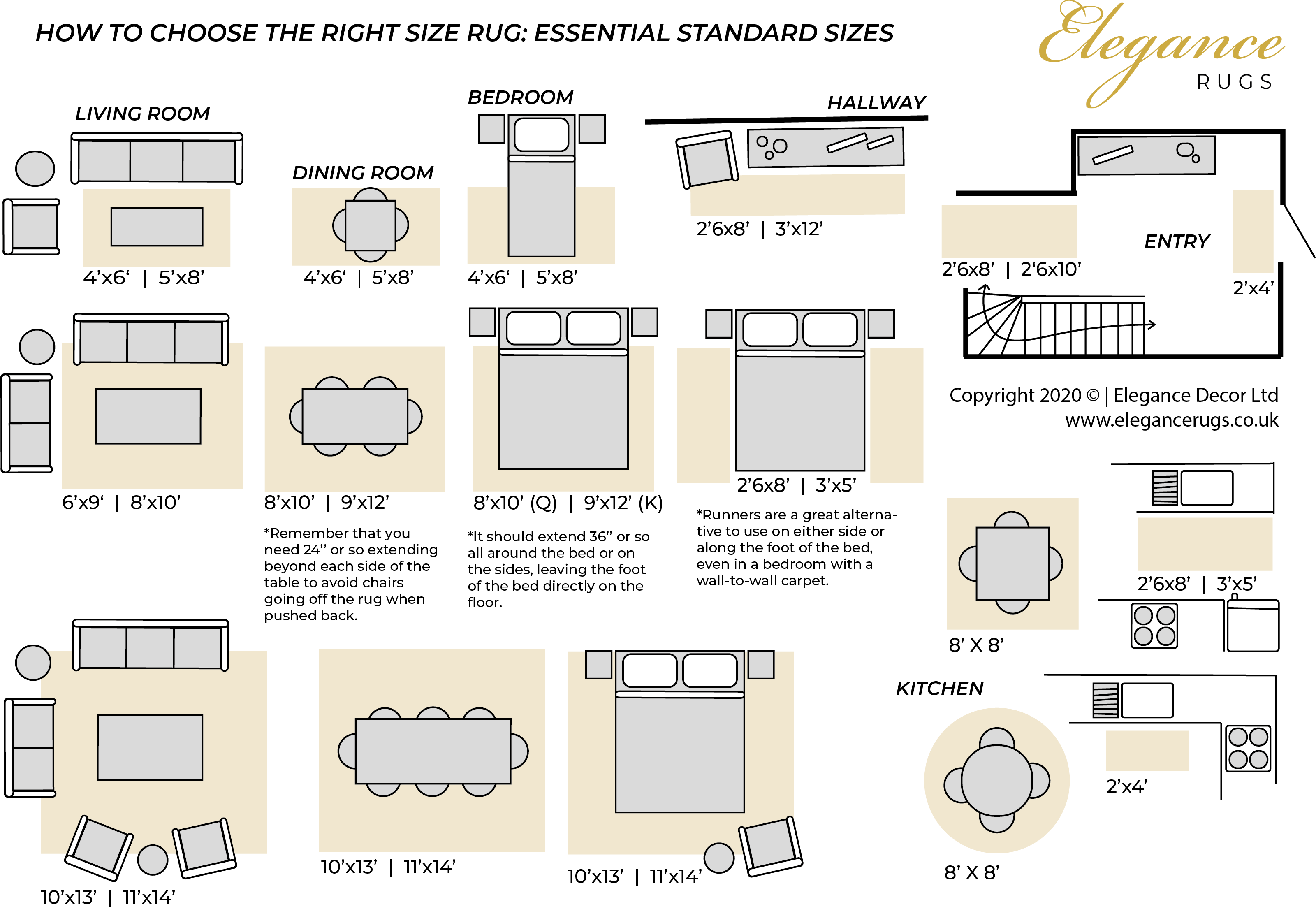 Made with distressed Tibetan Wool to give a faded old appearance – a classic.

Orders under £160 will be charged a flat rate of £10.00 In-stock items are despatched next working day with a tracked 2-5 day service, excluding Sundays. Please see individual product pages for estimates. Prices will be calculated at checkout. More Info & International Delivery

We negotiate directly with our suppliers in order to secure you the lowest prices. If you find any of our rugs cheaper elsewhere, we'll price match or refund the difference plus an extra £5 - no questions asked!

Our Customers Love Us

Be rest assured that our team of experts are at hand to provide you with excellent customer service. Here's what some of them had to say about us on Trustpilot

Had such an amazing experience with Elegance Rugs. So much variety and choice with knowledgeable and helpful advice on hand.

Excellent service and great quality. Would certainly use this company again

Love my bespoke rug! Took a while but it was worth the wait. Also, the service was excellent; very happy with this company!!

Problem with your order?

We provide cleaning services for all of our rugs (and additionally carpets) which can be arranged in situ upon request. Contact us to request an estimate.

Our team of specialists are at hand to expertly repair any damage caused to your product, from the usual wear and tear to accidental rips, just email us with details and if possible images of the damage. Contact Us

Part of the Stamp Rugs Collection by Rug Maker

The Penny Black was the world’s first adhesive postage stamp used in a public postal system. It was issued in Britain on 1 May 1840, for official use from 6 May of that year.

All London post offices received official issues of the new stamps but other offices throughout the United Kingdom did not, continuing to accept postage payments in cash only for a period. Post offices such as those in Bath, began offering the stamp unofficially after 2 May.

The idea of an adhesive stamp to indicate pre-payment of postage was part of Sir Rowland Hill’s 1837 proposals to reform the British postal system; it was normal then for the recipient to pay postage on delivery. A companion idea, which Hill disclosed on 13 February 1837 at a government enquiry, was that of a separate sheet that folded to form an enclosure or envelope for carrying letters. At that time postage was charged by the sheet and on the distance travelled.

The Penny Black was in use for only a little over a year. It was found that a red cancellation was hard to see on a black background and the red ink was easy to remove, making it possible to re-use stamps after they had been cancelled. In 1841, the Treasury switched to the Penny Red and issued cancellation devices with black ink, much more effective as a cancellation and harder to remove.

There are no reviews yet.

Only logged in customers who have purchased this product may leave a review. 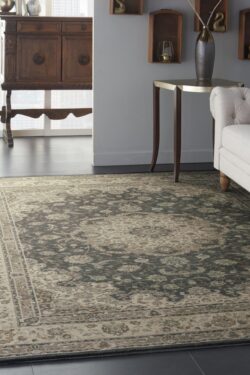 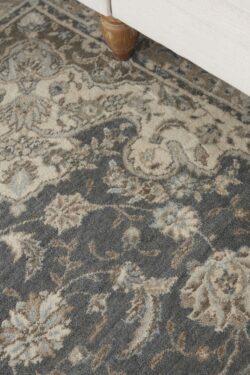 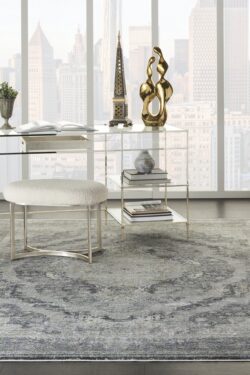 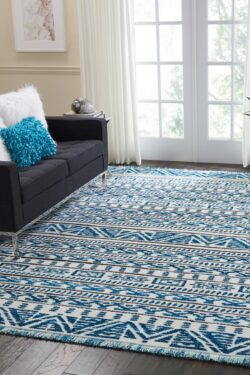 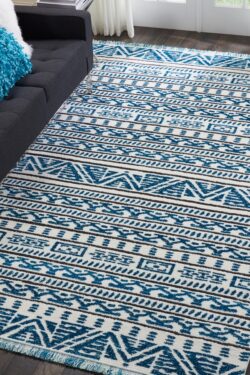 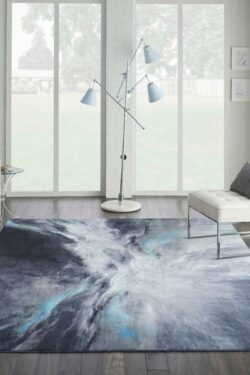 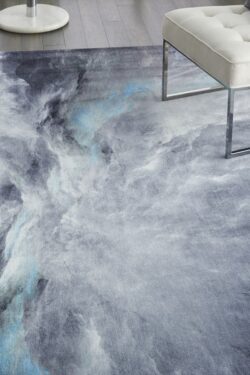 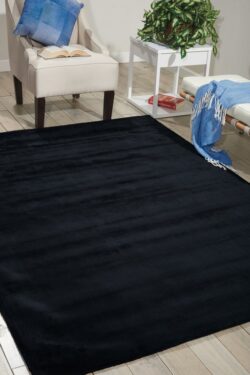 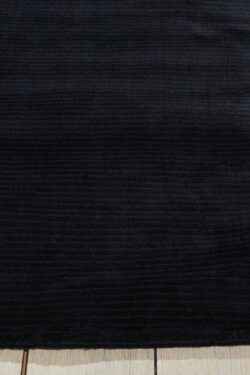 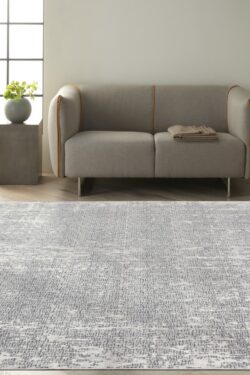 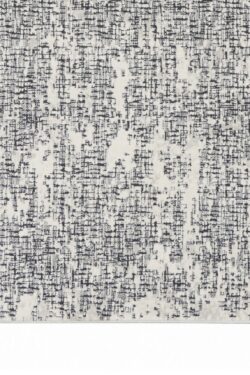 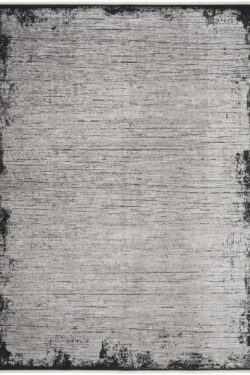 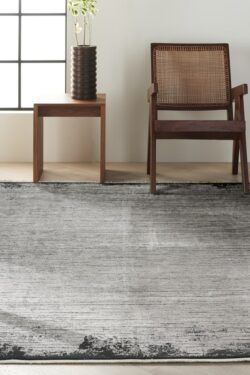 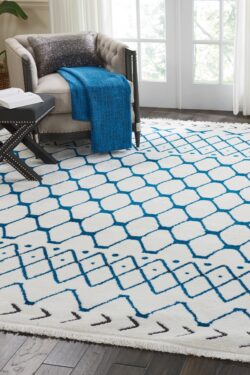 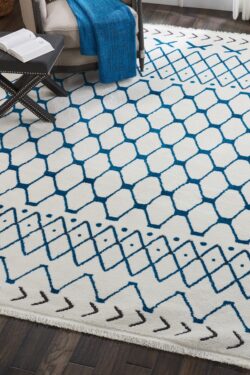